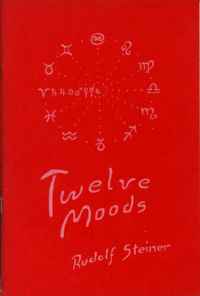 These verses embody in their sounds and structure the cosmic influences on the human being of the planetary movements playing the instrument of the fixed stars. They were given to eurythmists in order to bring the twelve cosmic consonants and seven cosmic vowels into movement on earth. They also offer tremendous riches to anyone seeking to have an individual connection with the world of spirit through sound and movement.