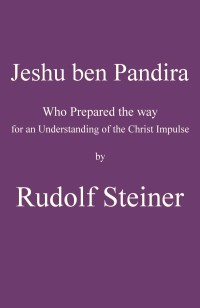 Two lectures delivered at Leipzig on November 4 and 5, 1911. From a report not revised by the lecturer, and published by permission of Marie Steiner, These lectures were translated from the original by Olin D. Wannamaker.

These two lectures are numbers 8 and 9 of 23 lectures in the series entitled: Esoteric Christianity and the Spiritual Leadership of Humanity. Published in German as: Das Esoterische Christentum und die Geistige Fuehrung der Menschheit. Translated by Olin D. Wannamaker