The Mission of the Archangel Michael
GA 194 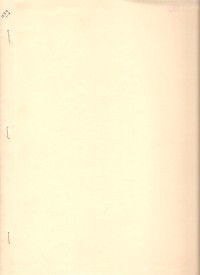 The first six lectures included in this volume were given in Dornach, Switzerland, November 21–30, 1918. they are taken from the original edition that bears the title, Die Sendung Michaels (Volume 194 in the Bibliographic Survey, 1961). The final two lectures were given in Munich, West Germany, February 14, and 17, 1918. They are included in the original edition bearing the title, Mitteleuropa zwischen Osdt und West (Volume 174a in the Bibliographic Survey, 1961).